The Mission of the Anastasis Theatre Co. is to lift unheard voices in our community. Our plays bring together diverse groups to highlight the beauty of our differences and reveal the common thread of our humanity. 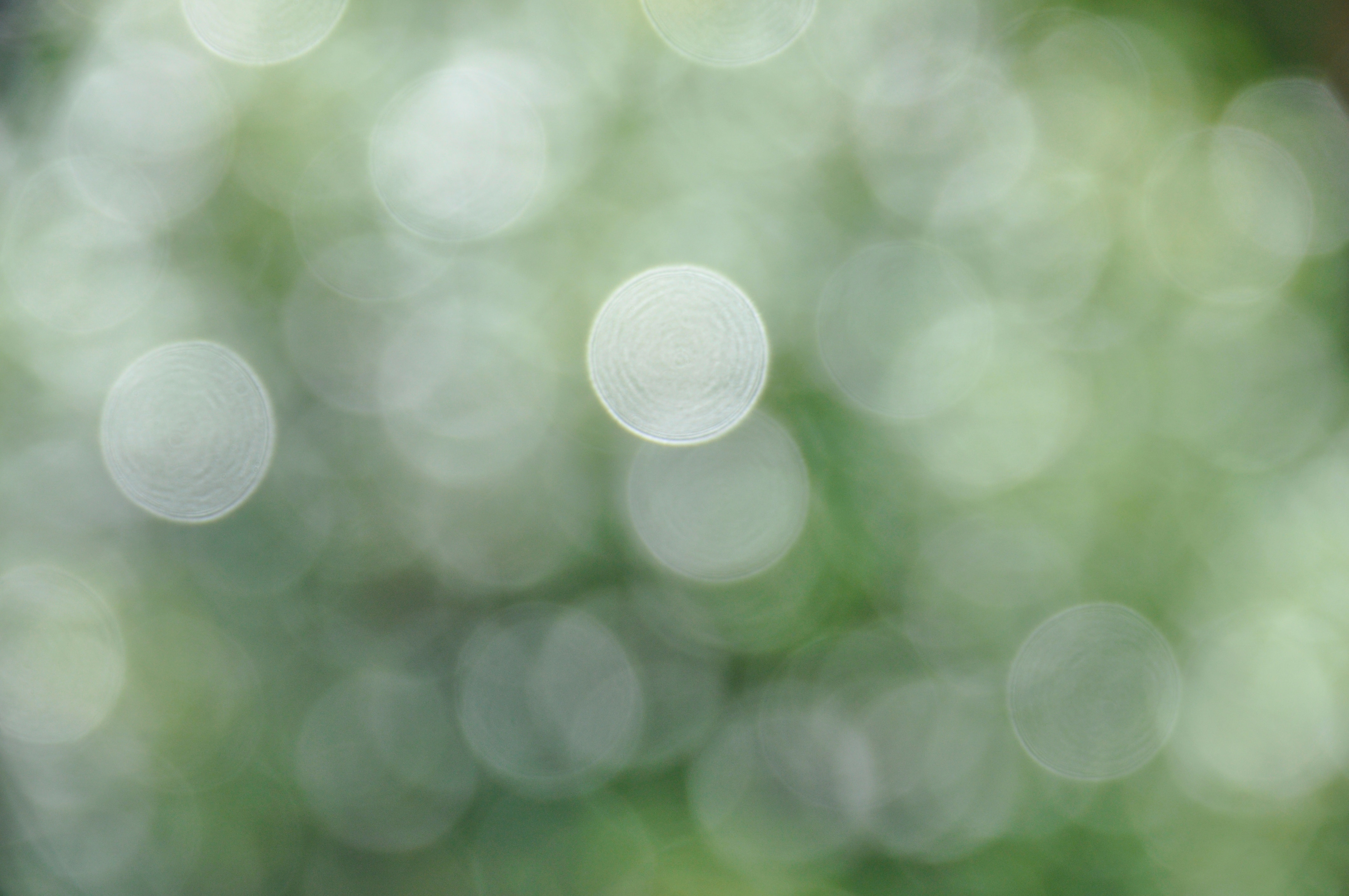 More Than a Number

Originally written and performed by a group of men at the Nebraska State Penitentiary, More Than a Number shatters misconceptions and reveals the common thread of our humanity. Sharing glimpses of life before prison, crucial moments of choice, life inside, and their hopes for the future, the play creates a tapestry of lived experience.

Anastasis will tour More Than a Number to partner sites throughout Omaha and Lincoln featuring a cast of men affected by incarceration and professional actors. Each performance will be followed by a community conversation that centers the voices of those most impacted by the Nebraska Correctional system. Each audience will also be invited to join us at our Forum on Criminal Justice Reform on November 10th.

Adapted for the stage by Colleen O’Doherty 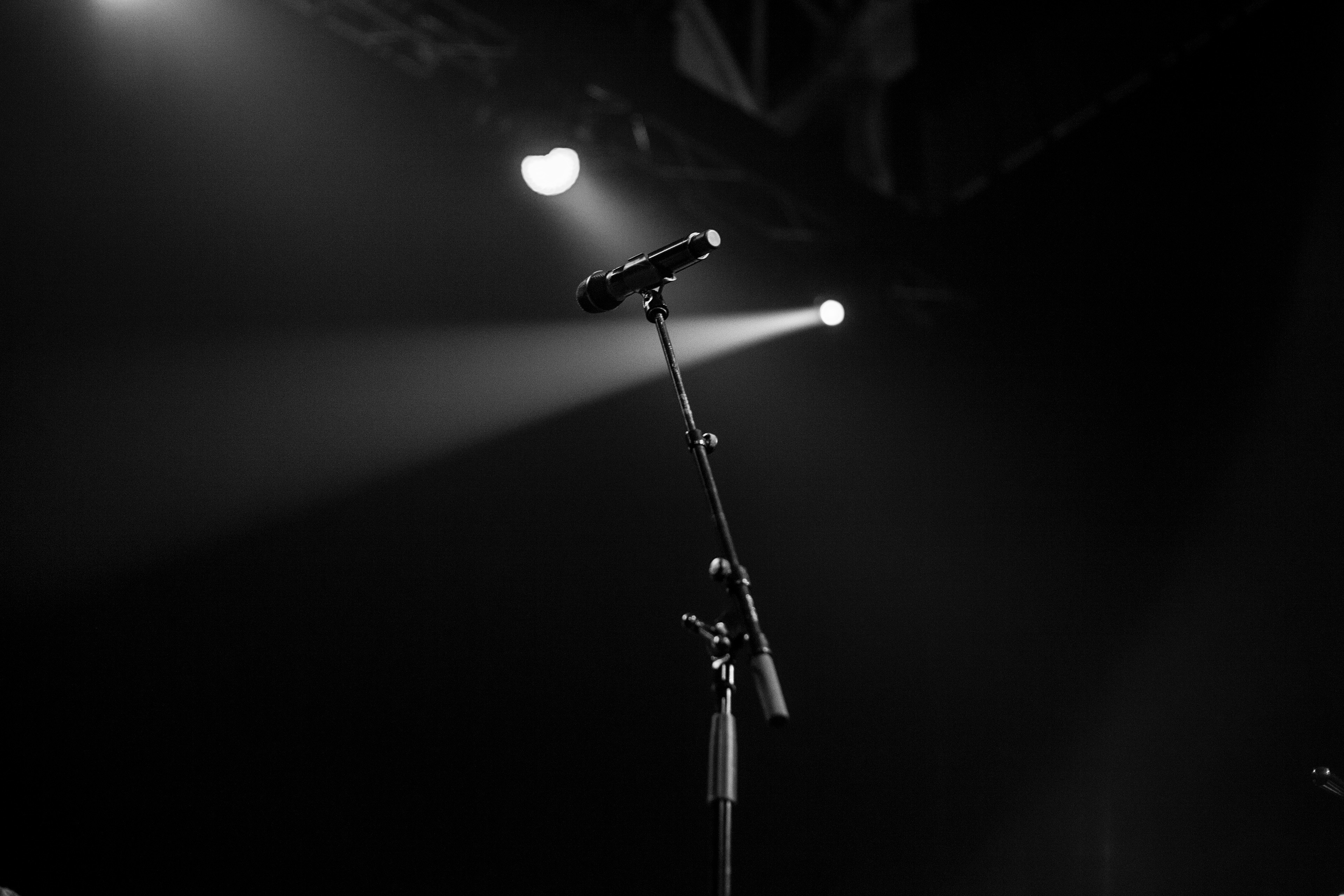 Haley Haas is a native of Yankton, South Dakota and holds a BFA in theatre from Creighton University. In addition to her work with Anastasis Theatre Co. she also works as a teaching artist and facilitator with the Union for Contemporary Arts, Omaha Community Playhouse, WhyArts, and Creighton Medical School. Haley worked for 15 years as an actor and the Training and Education Director for R.E.S.P.E.C.T., a touring educational theatre company. Favorite regional shows include: Silent Sky (Henrietta) for which she won the Theater Arts Guild award for Outstanding Lead Actress, The Dresser (Irene), and Six Degrees of Separation (Elizabeth) at the Blue Barn Theatre, and Who’s Afraid of Virginia Woolf? (Honey) at The Circle Theatre.

Learn More About Our Work